Why May 26th Was Not Just Another Day

This post is dedicated to all the Free Women in the World with the hope they will not give up fighting, constantly, with their unbreakable strength. In the attempt to remind people how their unique gift and willpower is unforgettable.

May 26th 2018 marked the first day Irish women had the right to choose freely whether or not they can opt for abortion. Eire voted to abrogate its previous abortion laws in a landslide victory with over 66% of ballots going in favor of the government’s proposed referendum.

The result is symbolically important especially if we put the matter into historical perspective. Ireland’s history is fraught with complexities. Policies of abortion liberalization have been put on political stall for decades primarily due to the deep social and institutional rift among religious catholic conservatives and secular progressive forces, the latter of which are currently represented in government by Prime Minister Leo Varadkar. In this sense, the message sent by the referendum indicates Ireland’s detachment from the religious societal component for the sake of an originally unimaginable but finally real, victory for women’s rights.

The result becomes even more significant considering the country’s long-standing desire of redeeming its sense of identity and political independence, namely vis-a-vis its the UK. Indeed, the Irish referendum sent a worrying message to Westminster as agitation among Northern Irish militants, to which liberalized abortion laws have never been extended, started brewing. Since the Republic of Ireland’s proclaimed independence, a political process finalized in 1922, the struggle for stability in the region remains a delicate issue and one that consequently has never ceased being an important matter to its citizens. Catholics and Protestants, “the two Roses” of Britain’s history, have and continue to mold the tensions between two societies that have experienced episodes of restless and brutal violence that still remain vivid in the memories of those peoples.

May this be the case to remember how one of the first feminist pamphlets in world history has been drafted precisely in an agitated, revolutionary Great Britain (see Mary Wollstonecraft – A Vindication of the Rights of Men, in a Letter to the Right Honourable Edmund Burke; Occasioned by His Reflections on the Revolution in France, 1790 circa). Freedom with capital “F” was already there, awaiting silently for the first chance to spew out. While Wollstonecraft wrote a pamphlet on Freedom, the French artist Delacroix has given Her the shape of a woman heightening her country’s pennant with a determined, glorious gaze, perhaps the most fascinating painting I had the chance to admire live. The result of this Referendum makes us engage the path of women’s emancipation whereby it had (once-upon-a-time) originated.

I leave you with a practical account of the United Nations legal dispute (or lawfare) for Women’s Rights with the hope to clap for the Greats of history who, evidently, saw it coming. 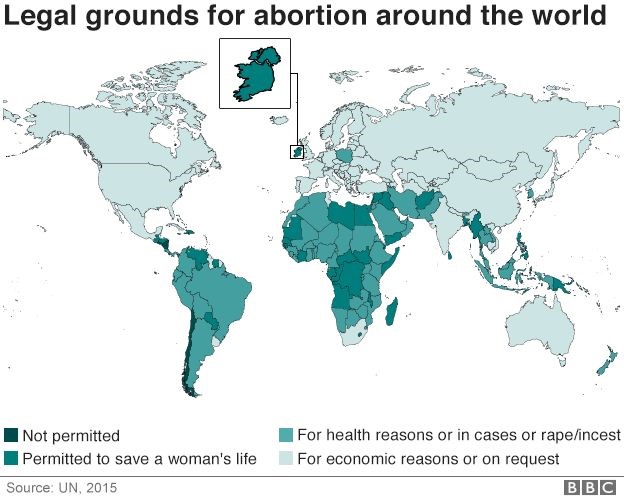 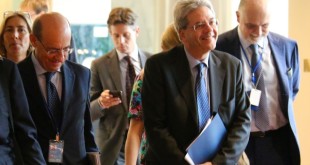 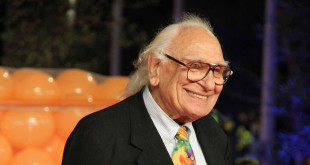 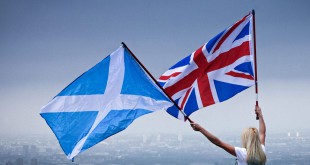 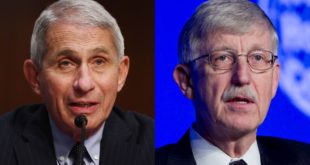