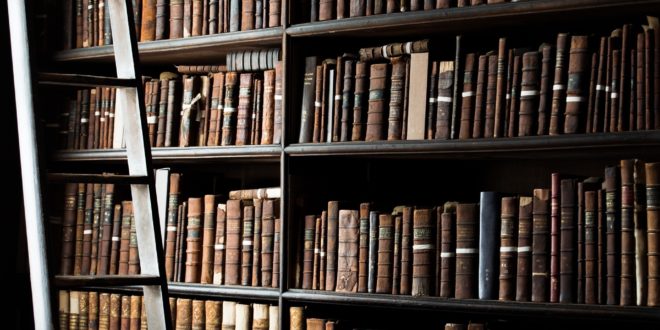 Twilight of Democracy: the seductive lure of Authoritarianism

The beginning of the XXI century forced the West to meet with a series of challenges that its previous political, social, and economic structures had nurtured since the end of WWII, but that had only now openly manifested themselves altogether: acute global warming; rise of fundamental terrorism; economic crisis; strenghtening of major migratory flows…each phenomenon being caused and being the cause of another; the interconnected nature of these challenges created a vicious cycle of instability that the West found itself ill-equipped to face, thus greatly weakening the invincible aura its Democracy had enjoyed until then. The consequent need for “alternative solutions” led many – first silently, then loudly – to question the values on which their society had been relying for the previous decades, often taking advantage of incomplete social transformations or recent historical events too hastily swept under the rug. Populism, Far Right movements, Religious extremism, all now openly criticized the very system thanks to which their rise was allowed; Democracy no longer seemed to be an a priori statement. Within this context of “existential” uncertainty, academics begin to try explaining the causes behind the deterioration of western socio-political values, so as to determine whether Democracy is doomed to fail, or whether a path for its revitalization is still possible. The work of journalist and historian Anne Applebaum – “Twilight of Democracy: the seductive lure of Authoritarianism” – must be understood as a contribution to the intellectual struggle just mentioned, and analyzed within this setting.

The book – a 200 pages work first published in July 2020 – is a recollection of the author’s life experiences and anecdotes on major actors in the current western political scenario, interspersed with brief reflections on political and sociological XX century essays that allow the reader to better (intellectually) contextualize and understand the events narrated in the book. Anne Applebaum’s “journalist instinct” is strongly perceivable throughout the work, for often several pages are spent in the description of a specific individual’s life, persona, and key aspects of his/her character, intermixed with the author’s reflections revealing her personal point of view on the episode narrated. This approach in between the psychological and the “gossip” is perhaps both the strongest and weakest point of the book: while on the one side it humanizes the person being introduced, thus allowing the reader to better understand specific individuals and the causes behind their professional decisions (particularly important with major political figures, which we often tend to mystify), on the other it doesn’t allow Applebaum to use a wider and more analytical approach, often leaving the reader with a too specific and subjective – therefore biased – knowledge; the writer’s main focus on her personal experiences and acquaintances also does not allow her to expand much on the several sociological and political essays mentioned throughout the book (the works of Julien Benda and Ignazio Silone – to name a couple), providing us with only a vague understanding of their main ideas and concepts. Nevertheless, the absence of thorough academic analysis prevents the book from becoming burdensome, thus giving it an easy-digestible nature that results to be more appealing to the wider audience.

Within this framework, chapter one’s description of 1999’s New Year’s Eve and its guests’ lifetime developments in the subsequent 20 years is both a touching and interesting account, although it is not met by a deeper reflection on the motivations underlying such drastic human developments. The author’s choice of focus therefore takes “Twilight of Democracy: the seductive lure of Authoritarianism” away from the political science shelf of the bookstore, and puts it into the “bestsellers” section. Being Anne Applebaum a journalist, it is no surprise that one of the most interesting parts of the book deals with the media and the functioning of the information industry in the XXI century: chapter four (“Cascades of Falsehood”) deals with the impact that the current Information Revolution is having at both the political and social level, by analysing major phenomena – fake news, populism, social polarization, radicalization, etc. – deriving from politics’ inability to effectively control and regulate flows of information in a world increasingly faster and more interconnected.

Another interesting part of the book is Applebaum’s explanation of the birth and development of anti-democratic movements. As in the rest of the work, this second chapter (“How Demagogues Win”) too is decorated with vivid descriptions of major international radical political parties and their don quixote-like battles against venomous (yet vital to their existence) enemies. Segments like the ones present in this chapter keep the reader clung onto the book, with short anecdotes that amuse him while at the same time keeping him unsatisfied – due to their ephemeral nature – and wanting for more. I believe this to be a quality of journalists, less of sociologists or anthropologists. The author’s ultimate point of view on Democracy’s future is expressed in the final pages of the book, where she argues that its future is nothing but its past: a never ending struggle between Democracy and the external and internal disruptive forces that constantly undermine its flourishing. What is then left for those who still believe in Democracy? In Anne Applebaum’s own words: “The check and balances of Western constitutional democracies never guaranteed stability. (…) They always acknowledged the possibility of failure (…). We always knew (…) that alternative visions of our nations would try to draw us in. But maybe (…) we will find that together we can resist them.”

“Twilight of Democracy: the seductive lure of Authoritarianism” can best be considered as “critical memoirs”: the author doesn’t elaborate sufficiently on her experiences and ideas for them to constitute a serious academic contribution to that field of study mentioned at the beginning of this review; nonetheless, the book is an important contribution to the common person’s understanding of what that field – and the topic that it deals with – are about. Anne Applebaum’s work then does not assist political scientists nor sociologists, rather…their subjects of study. 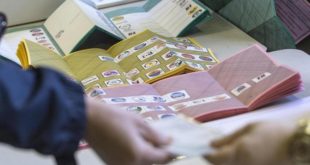 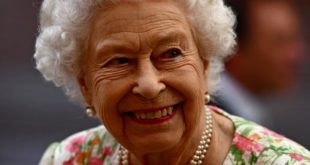 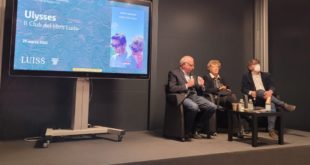