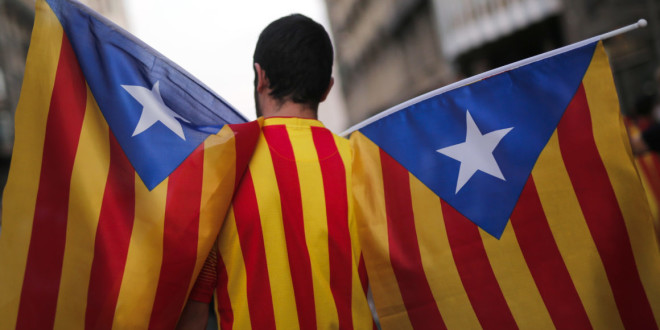 The Catalonian Crisis: is it new Revanchism?

The aftermath of the Catalan Referendum held on October 1st has triggered an institutional impasse in Spain. However, Catalonia’s demand for further autonomy is not news for anyone, least the Spanish central government, which has always had to come down to political compromise (and at times also confrontation) with the thorny demands of the region.

Accordingly, Mariano Rajoy’s political reaction can be largely explained through the prism of Catalan history. Catalans’ claims for autonomy date back to the Napoleonic Era. However, the Spanish governments have always been able to stem the tide of the secessionist movement by the mean of the Rule of Law. When the new Spanish Constitution was approved in 1978, the quest for independence was temporarily suspended, and Catalonian political activists enthusiastically participated in a process known as “Democratic Transition”. The functionality of this process was confirmed by the Jordi Pujol’s victory in the Generalitat de Catalunya (1980). The elections in 2003 represented a pyrrhic victory for Pujol and his Democratic Convergence of Catalonia (CDC). By then, this sort of latent (and implicit) quest for further autonomy turned out to be an increasing and consistent demand for independence: the main pro-independence parties of Catalonia called for a Referendum in 2010. That vote was not for independence but for a self-governing Catalan legal system. The Centre-Right Spanish Government led by Mariano Rajoy openly opposed that decision, but in 2013 the Spanish Parliament issued a declaration on the sovereignty and “right to decide” for the people of Catalonia postponing the matter to a new vote. In 2017, the Catalans voted in majority for autonomy. Meanwhile, Rajoy’s Government was crowded out by that result; the irrational decision of a massive ‘hit and run’ in the streets of Barcelona during the Election Day poses a potential “political spill-over” for other countries trying to “nip in the bud” other simmering secessionist movements.

Put bluntly, the Spanish government’s response has been a colossal mistake. The Catalan independence has become a European issue: national and EU institutions have sided with the Spanish government, while Federalist parties, for instance in Belgium, have started campaigning for the Catalan Independence. Somehow, the outcome of the Catalan Crisis represents a risky, unsafe and unexpected Revanchism, spectacularly stoked by a bipartisan announcement of a new vote, set for next December. 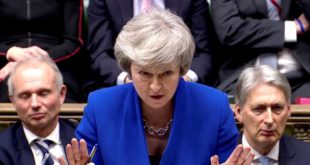 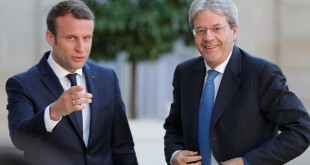 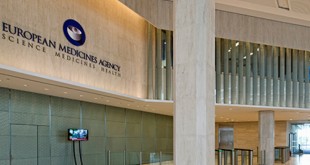 Italy, Spain and EMA: why the Med Axis has never taken off properly. 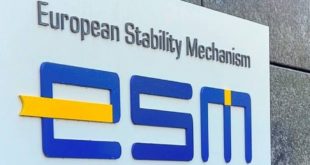