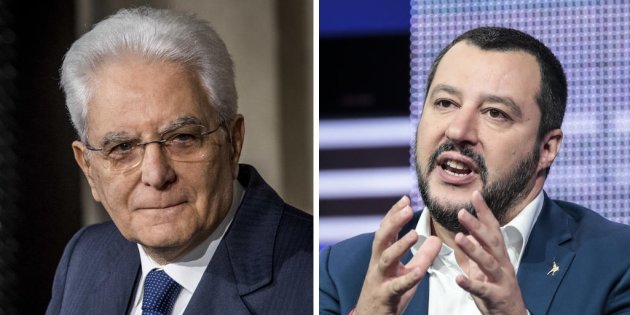 Synopsis of a Boomerang Government

Last week, Matteo Salvini was once again caught-up in a political scandal that has its origins in 2012 involving his party, the Lega (or League) when it was still under the leadership of Umberto Bossi. After years of j’accuse about the ‘waste’ and ‘misuse’ of public expenses by other governing parties, the Italian judiciary is still inquiring on what happened to the approximately 50 million euros of public funds obtained from the Parliament as ‘reimbursement’ for their electoral gains. Legally, political parties in Italy are granted a sum of public money to finance their political activities. However, in the Italian case, as opposed to Germany, there is a lack of an organic law on public financing of parties, so from a legal point of view parties are not upheld by a constitutional provision establishing that they must disclose the origin or spending of their financial means, making it therefore easier for such public finances to be hidden or diverted by party treasurers.

“The money that they say we stole? Those 50 million, they were spent in ten years”. This is how Matteo Salvini responds to the accusations that are brought on to him. Salvini has been fast in deflecting critics and has projected the question into being a ‘political attack’ almost in the Trumpian style of ‘fake news’ when in reality true suspicion remains as to whether the reimbursements were used in a licit way. Two recently revealed transactions (an investment of 3 million in the Grand Duchy of Luxembourg and the return of a similar sum from the same country) took place precisely through the South Tyrolean institute and in the eyes of the Genovese prosecutors could be linked to members of the League.

The Internal Affairs Minister Matteo Salvini is climbing the Quirinale to speak with the President of the Republic Sergio Mattarella. For those who are aware of how significant the super partes position of the President of the Republic for the Italian constitution is, such a thing is unthinkable. I do not have in mind a precedent in Italian history where the chief of a political party has gone to the President to report or “to investigate what is going on” as Salvini declared to the League Newspaper “Il Giornale”.

The Italian government is based on a contractual agreement between the two parties: League and M5S. Give Caesar what is Caeasar’s: Matteo Salvini has had (since the first day of this government) the capacity to control and to tower over his counterpart, Luigi Di Maio. This was proven by the president of the council of ministers Giuseppe Conte’s behaviour at the European Council whereby he followed the League’s idea to limit migration flows and adopt a restrictive migration policy. This trend respects the morale of the whole affair: in the actual italian equilibria, Homo homini lupus is the way. Salvini and Di Maio have already mangled each other. Consequently, the M5S now appear the inexistent shareholder of this unstable contractual Italian politics – the surveys forecast it. This government, if this trend keep going, will end soon. Italian Contractual politics is the boomerang that gets back to the hunters. However, the quarry, that is the “Grand Plan” they (desperately) set in the contract, will sneak away in the scrapheap.

Salvini seems to have his own Grand Plan. He wants to disband the M5S from the inside – as Pope John Paul II did in Poland with Communism. To achieve this, he needs to make the government contract something that ends in itself and makes the League programme the hallmark of the League Renaissance. In spite of the scandals and failure to comply with the country’s judiciary organs, last month’s regional elections, in which the League achieved an unprecedented success in the South (even compared to M5S), demonstrate how the party currently holding the reins of power is poised to become an even more consolidated political force at a national level. Political scandals tend to be overlooked by Italians nowadays, and this one sure will not stop Salvini’s ascent as long as he continues to pursue a rhetoric that gauges the attention of many italians. The leader of the Lega, however,  ought to be careful in wielding his power in a way that does not stir direct confrontations within other institutional branches (see the diatribe with the Ministry of Defense over military ships rescuing migrants). Trampling with areas that are not of his direct competence and episodes of disregard for the law must be denounced. 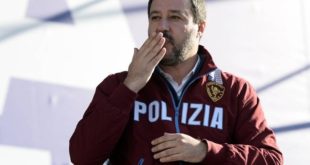 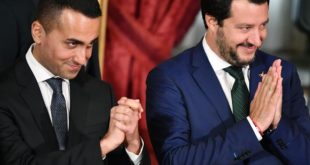 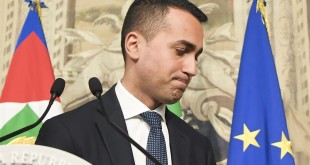 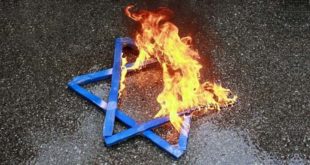